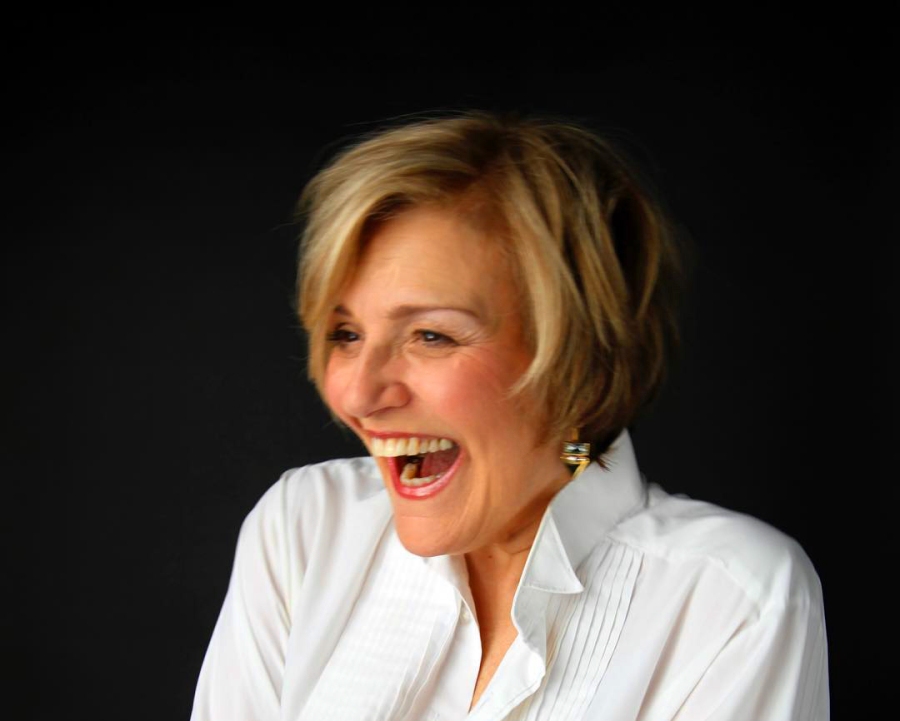 This diva’s big, expressive voice is one of Broadway’s most under-utilized treasures, and her new cabaret act “For The First Time” puts it on impressive display. She’s long been one of New York’s most beloved cabaret artists, but she’s been away for more than a year, touring North America in a first-class tour of Andrew Lloyd Webber’s Love Never Dies, playing – as she puts it – “the up for anything, party-loving Madame Giry.”

The new act marks her return to NYC, and pays tribute to “firsts” throughout Mason’s career. Above all it celebrates the songwriters she feels honored to have known personally. Some of these songs were written for her, some she was the person who sang the first demos. And some she includes just because she likes them. The “first” that truly unites all the songs in the show, however, is the fact that Mason has never sung any of them on a cabaret stage before.

Mason is a songwriter’s favorite, I think, because she generally sticks closer to the melody of songs than many contemporary Broadway performers. Its not because she’s trying to create any definitive version of these songs, but because she trusts the talent of the people she’s working with, and tells exactly the story the song sets out to tell.

Highlights include the little-known Barbra Streisand ballad “If I Close My Eyes,” by Billy Goldenberg and Alan and Marilyn Bergman; and two great comic numbers: Shelly Markham’s “Things I Learned Along the Way” (with specialty lyrics skewering the current occupant of the White House) and Sheldon Harnick’s priceless operetta pastiche “The Ballad of The Shape of Things” (hilariously detailing the geometry of a woman scorned). Recommended.