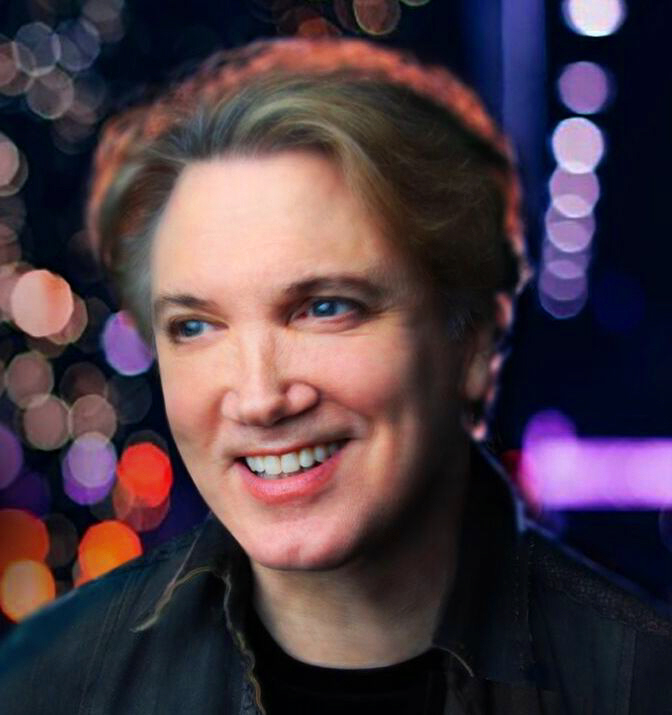 Legendary playwright and actor Charles Busch’s current cabaret act – titled “Native New Yorker” – is in some ways a sequel to his previous autobiographical club act “My Kinda ’60s.” As with that act, we again find Charles in boy drag – albeit with a subtle dash of rouge, wearing a patterned iridescent suit of crimson and purple. Here, again, the lack of wigs and dresses also signifies that Charles is expressing something more personal and vulnerable.

That’s because this act is about Busch’s journey to being the camp drag star we know today. Busch is very precise about his pop culture references. He successfully catches the feeling of coming of age (as an artist) at a time when life felt like a non-stop party. As a matter of fact one of the definite high points of the show is a touching rendition of the titular disco song as an late night / early morning ballad.

The act isn’t all earnest sincerity, though there’s more of that than usual. There are still plenty of quoted classic movie star mannerisms. As always, he moves from one glittering camp archetype to another with effortless ease. It’s just the tone that has shifted. It’s fun, but the theme of seriously searching for your very own queer identity – which runs through all of his work – is much more explicit.

He has always combined elegantly languid, self-effacing charm with an effortlessly brassy glamour. Busch has a pleasantly throaty high tenor voice. As with the greatest cabaret singers, it’s all about how Busch acts the story and emotion of a song: He finds corners I didn’t know existed in Diana Ross’s “Touch Me in the Morning,” reinterpreting it as an older man letting go of a a younger lover.

Busch sincerely loves artifice, and he invests every moment he has on-stage with substantial style. Highly recommended.