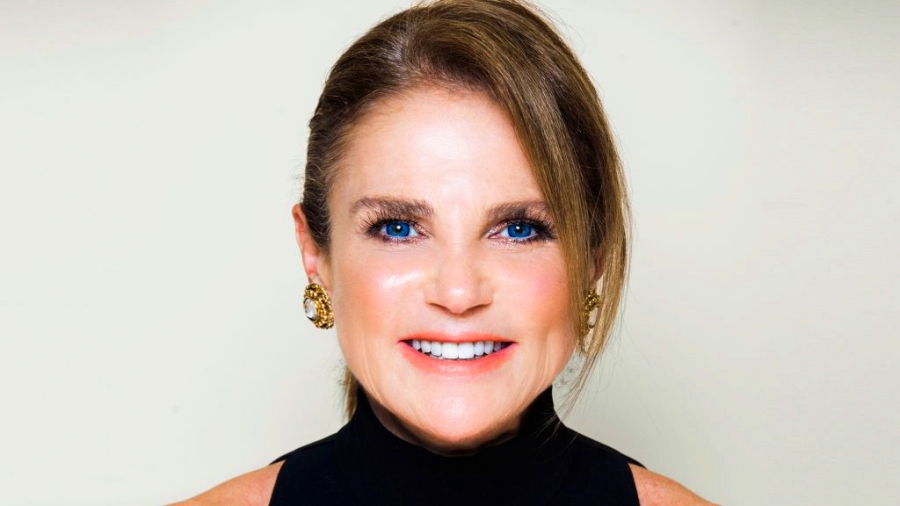 Smart, skillful shtick and schmaltz in service of sharp storytelling. Tovah Feldshuh’s current cabaret act at Feinstein’s / 54 Below, entitled “Aging Is Optional,” pulls together a diverse set of songs and character bits in service of the theme of staying young throughout your life. For starters, she gives an emotional account of Dar Williams’s “When I Was A Boy,” suggesting that few things age you prematurely more than too-rigid gender roles.

Feldshuh’s sweet spot is a rich mix of deeply felt sentiment and willfully zany shtick. Previous acts of Tovah’s have felt a little random in the way they mix these two modes, but “Aging Is Optional” is a well-oiled machine, truly sophisticated in the way it approaches its subject matter. There’s a great deal of material about her own family, including a touching and wickedly funny evocation of her grandmother, paired with Judy Collin’s gorgeous ballad “Secret Gardens.”

When she’s on, as she is in the majority of this act, few performers are as hilarious as Tovah; in the show’s silliest song “Mon Amour” she’s positively hysterical. Almost without fail, the jokes are joyous and the moments of sentiment genuine and touching. Recommended – it would be such a shonda to miss it.