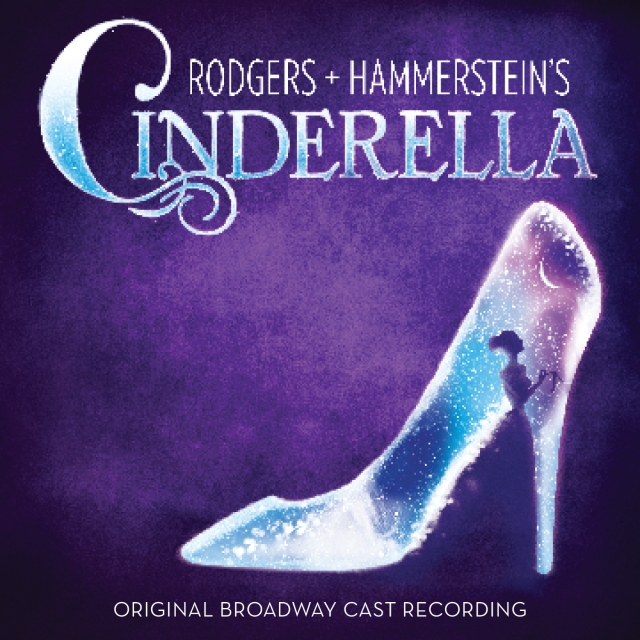 The Rodgers & Hammerstein score for Cinderella has the verve they always had – lots of those soaring Rodgers waltzes – even if it isn’t filled with immortal standards like Oklahoma or South Pacific. Laura Osnes sings the title role beautifully, particularly in her earnestly yearning take on “In My Own Little Corner”. On stage, Santino Fontana is charmingly awkward as Prince Topher, but here his duet with Osnes, “Ten Minutes Ago”, is simply charming. Marla Mindelle and Ann Harada are probably the funniest stepsisters ever, and Harada kills it in “Stepsister’s Lament”. Overall, a lovely rendering of a beautiful R & H score.