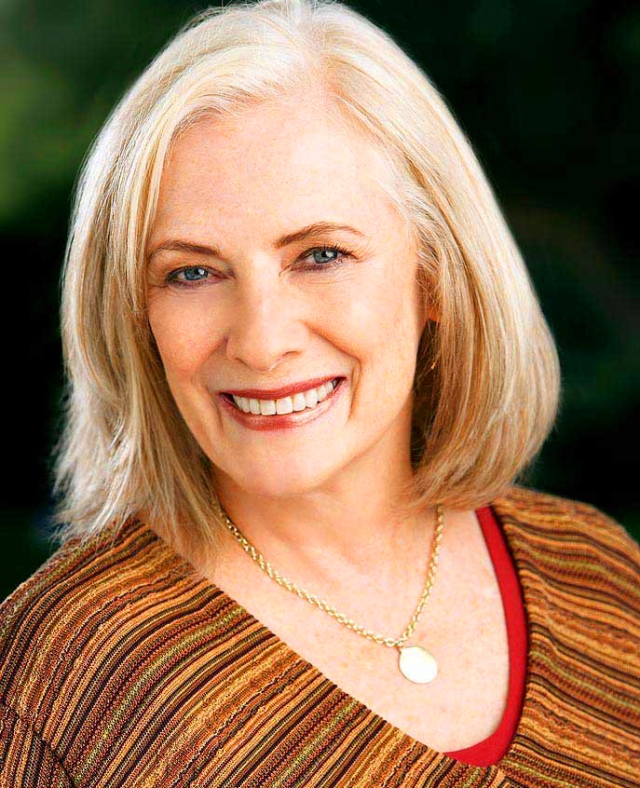 Among the principal pleasures in Betty Buckley’s recent cabaret acts have been clever specialty numbers that poke fun at some aspect or other of the Broadway musical. Her current act at Feinstein’s, “The Other Women: The Vixens of Broadway”, celebrates the second female lead – called the “other woman” in old Broadway slang, and “Featured Actress in a Musical” by today’s Tony Nominating Committees.

So, relatively early in the show, she sings a whip-smart, very funny specialty number called “But Play The Other Woman”, set partially to the melody of “You Gotta Have a Gimmick” from Gypsy. It thoroughly demonstrates how “the other woman” has always received the best, showiest songs over the years. As a matter of fact, the number is so full of vocal fireworks that Betty wondered aloud afterward if it was too early in the act!

From beginning to end, she knocks every song out of the ballpark. Musical director Christian Jacob’s arrangements are complex and lush. In particular, his arrangement of “My Heart Belongs to Daddy” goes so far in a moody, jazzy direction that it takes a little getting used to, but in the end really is luscious.

I don’t think I’ve ever seen Buckley so at ease and whimsical, and it suits her very well. This is the latest in a series of acts that focus on the Broadway songbook, rather than the jazz and art songs that Buckley formerly used to populate her cabaret acts. I think she’s really relaxed into this approach, and is genuinely having fun – which ends up creating a lot of fun for us in the audience, too.